Call for Papers: International Conference on Tourism, Arts and Territories 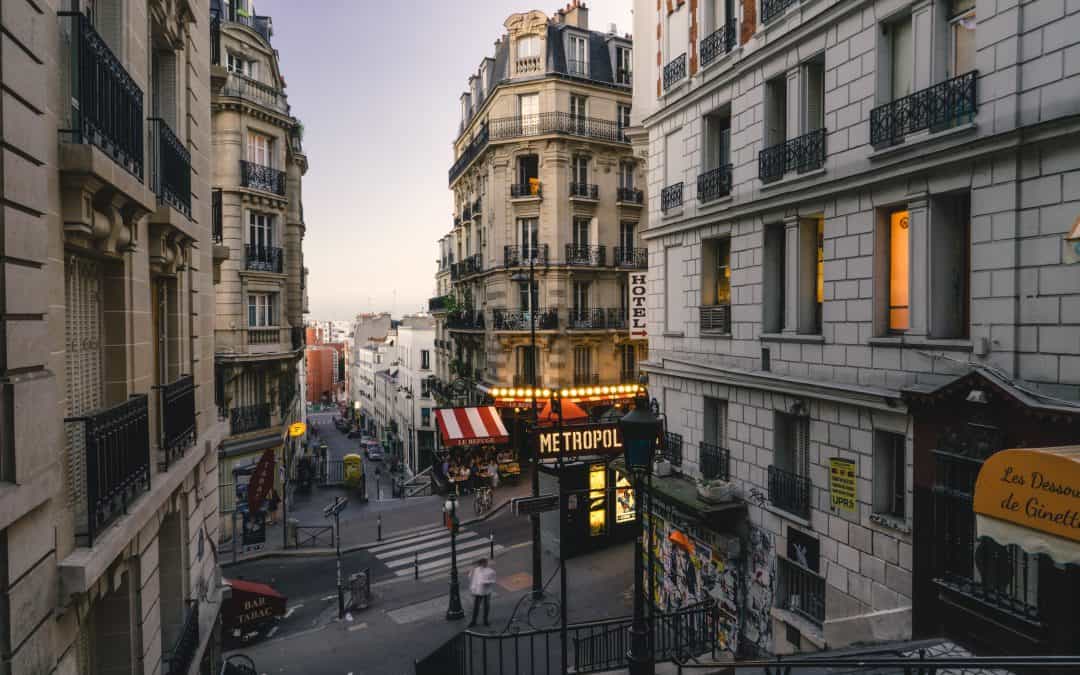 Though tourism is a leisure activity, it has nevertheless become the subject of academic interest and publications. Its links with art no longer need to be demonstrated as testified by the crowds of tourists that yearly throng the corridors of our great museums. Tourism to see works of art (at Le Louvres, The MOMA, the British Museum….), tourism that has inspired artists and their work (linked to the Grand Tour, to painters on holiday….), and tourism born out of art in all its forms (for example in the footsteps of Charles Dickens in London or film-induced tourism linked to Star Wars) all have an impact on the territories where they have developed.
This call for papers offers academics from all disciplines the possibility to explore the interactions between art and tourism (in particular the legal, strategic and organisational aspects of this interaction) as well as their impacts on their host territories, including the structuring aspect. The field of study addresses arts in all their forms, not only the visual ones, but also literary and popular arts (including performing arts, digital arts, even culinary arts….). The same goes for tourism since all forms of tourism can be studied.
The proposed papers can be based on the study of artistic productions as vectors of tourism. Conversely, they can also be based on tourism and its impact on the artistic development of a territory. Possible topics to explore in 20-minute conference papers include (but are not limited to):

These are the questions and fields we wish to address during this international conference that intends to bring together academics from various disciplines, historical periods (including the current Covid-19-linked one) and countries. Abstracts (ca. 400 words), written in French or in English with 3 key words and a short biographical presentation, can be submitted online by 31 March 2021 at https://tat2021.univ-littoral.fr.

Accepted participants will be notified at the beginning of May by the co-organisers (nathalie.dupont@univ-littoral.fr and laetitia.garcia@univ-lille.fr).

Due to the current health context, the conference will be held on-site or/and online, depending on the official instructions of the time.

Selected papers will then be published in an academic journal.